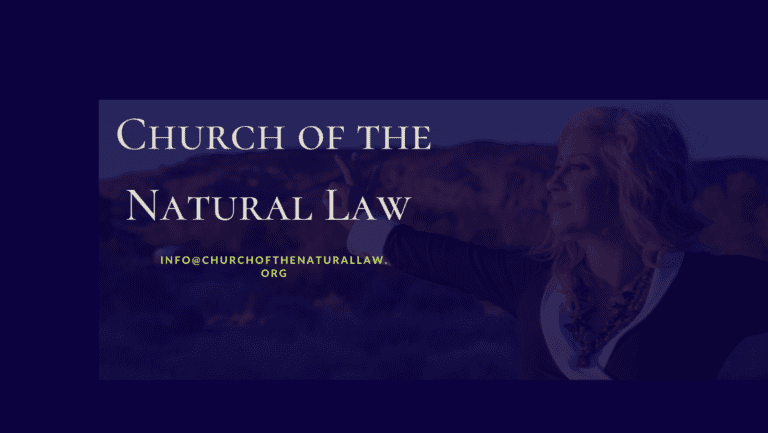 About Finding the Force and
the Church of the Natural Law

Looking for sound guidance in your Healing and Psychedelic Journey? We are professionals trained in legacy Medicine lineage. We welcome you to learn all about Shamanism and Research around Plant Medicine with our articles and classes. Or Join Us for a Retreat once a month in NM or CO. If you’re looking for a powerful adventure into your place of Power, you’ve come to the right place.

Online Training, Ceremony, Coaching and Mind-Altering experiences drawn from Ancient Wisdom are some of the ways we are branching out to serve a larger community each day. I’ve taken my degrees in Culture and Politics as well as 15 years of Training with several Medicine People in order to bring you the very finest instruction and Holistic Health practices. Our goal is to plug you into The Force within your Mind and Heart to craft the Powerful life of your Dreams.

Heaven is a Place you can only find in Your Heart, but you have to know some simple secrets in order to get there. But you are Hu-Man, both physical and spiritual. You need to know the PlayBook for both of those things, for they are not one and the same. Science has recently discovered that what we once thought was Empty Space is actually Consciousness, an Interconnected energy some call The Force, or the Field… The Ancient Peoples of the Earth all had their name for it. 8 Reviews on “Church of the Natural Law (Formally Urban Shaman)”

Please confirm you want to block this member.

You will no longer be able to:

Please allow a few minutes for this process to complete.

You have already reported this .

Find awesome listings near you!